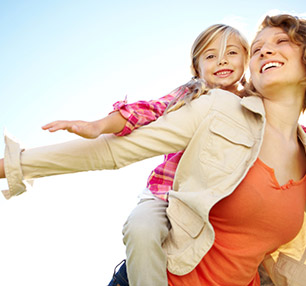 According to the law the Institute is represented and managed by director general. Mr. Marijan Papež has been appointed Director General for a four-year term as from 12 April 2017 by the Council of the Institute and with the consent of the Government of the Republic of Slovenia. From 20 April 2017 Deputy Directors General have been Mr. David Klarič, MA, and Mr. Edmond Pajk, MA.

The governing body of the Institute is the Institute’s Council, which holds a four-year term of office as from 19 February 2018.  It is presided by Mr. Dušan BAVEC, the latter being deputized by Mr. Aljoša ČEČ.

Deputy Directors General are Mr. David Klarič, MA and Mr. Edmond Pajk, MA, who have been appointed by Director General upon consent of the Council of the Institute.

The Institute’s Council is composed of 27 members:

Formation: Members of the Institute's Council

Powers of the Council

The Council’s powers are stipulated by the law. Under ZPIZ-2, Article 186, paragraph 4, the Council shall perform the following tasks:

The Institute's organizational structure is uniform for the entire territory of the Republic of Slovenia. Its activities are carried out in individual organizational units at the Head Office in Ljubljana as well as at its regional units. The Management of the Institute, the Regional Unit Ljubljana and all the divisions except for the Medical Assessment Division are located at the Head Office in Ljubljana; the Institute’s activities are also carried out at its regional units, branch and local offices.

The competences regarding insurance implementation on the part of regional units, branch and local offices mostly coincide with the territories of individual municipalities.